Below a list of my illustrated books published in Italy and France, from 2012 to today. 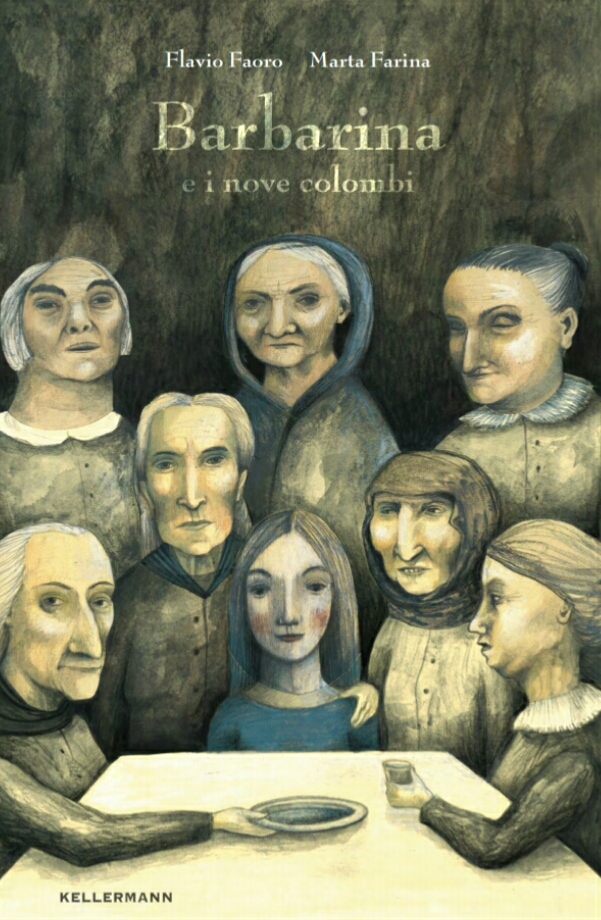 "Barbarina and the nine pigeons" is an oral traditional story from a mountain area of north-eastern Italy, in the area of Feltre (Belluno), translated from the local dialect into Italian. The story tells the adventures of Barbarina, a young girl who will find herself living many bizarre adventures: we will see her flying on the back of a pigeon, living for a period with nine scary witches and dealing with three fearsome giants called Sun, Moon and Wind. 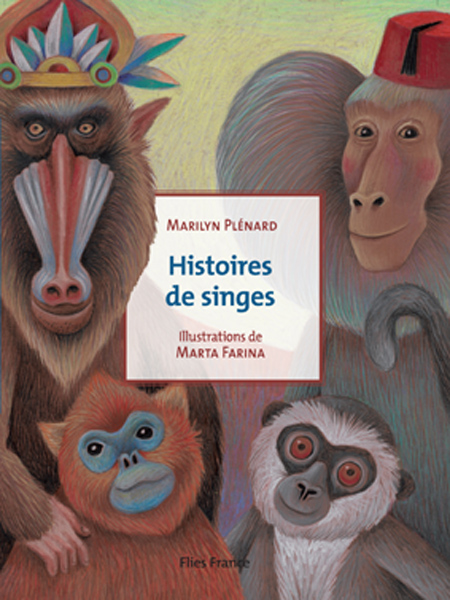 From Africa to Asia, from South America to Europe: monkeys are everywhere and have left behind them a trail of folk tales in every corner of the planet! In this book there are thirty stories coming from many different countries of the world, and in every single tale the funny monkeys are the absolute protagonists! 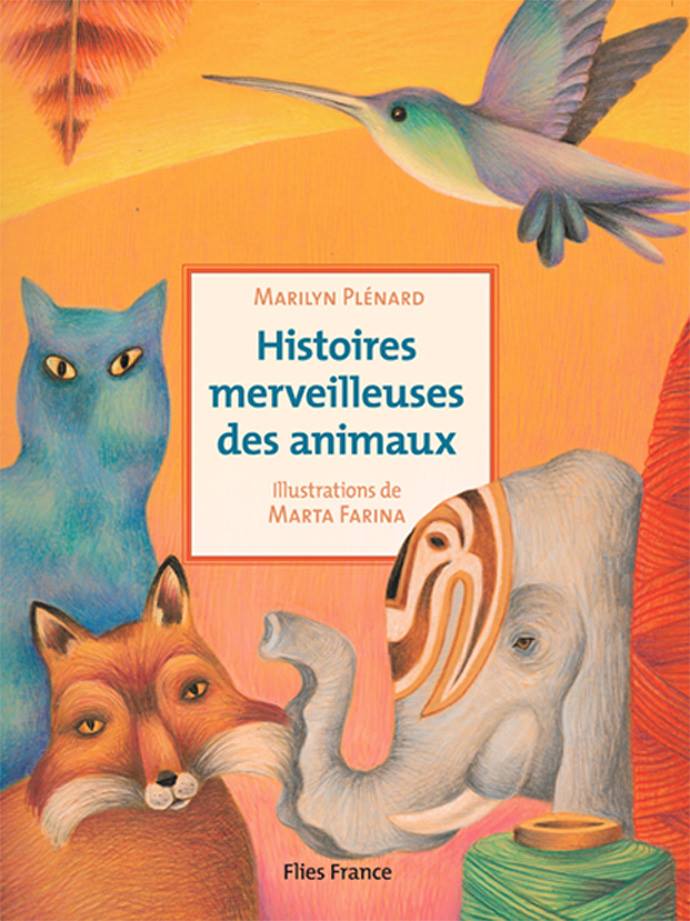 Wonderful, tender, funny or melancholic, the stories told to us by the animals take us to the Behring Strait, where the raven tells us his love story with the wild goose, and in Japan where black ink cats drawn on the white wall of a temple became alive. In China we meet the lizard who offered a tear of light to his friend forever. In Siberia we find the intrepid hare who risked his life to save the sun. In North America, the drab horse that gave birth to the most beautiful horses in the world; and, in Mexico, we meet the puma that gave the hummingbird its iridescent plumage. 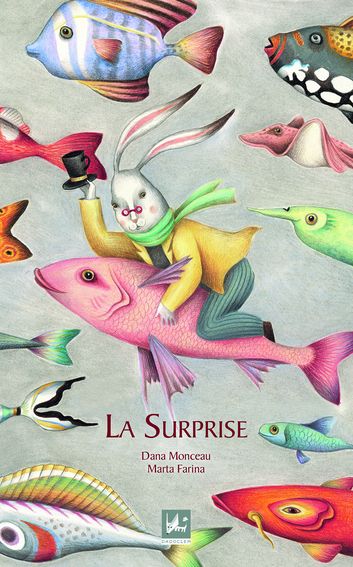 What to desire more when life has given us everything? Family, wealth, power... Nothing is missing. Yet a wealthy businessman discovers that life still holds a surprise: the revelation of a great power that completely changes the course of his life.Is this a gift out of the ordinary? A magic potion, a supernatural force? This power is much more than that ... And it is within the reach of all, somewhere in the pages of this book. Language can have both the best and worst of man. Words can hurt, but who cares? Words can heal, but who cares? This book is a still picture. It shows to the young readers that they have real power, the power to choose the right words, words that provide happiness. Words can be as weapons and a cure at the same time. 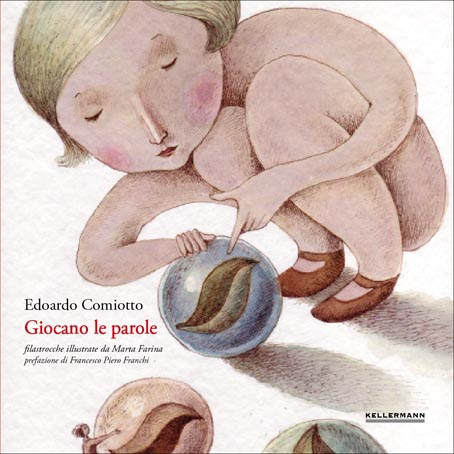 Edoardo Comiotto had fun to write freely a collection of nursery rhymes with the carefree and fresh taste that must characterize children's books. There are poems dedicated to the time of day, the seasons to the games and many other things! The proceeds of sales are sent to the Association SOFIA of Padua (Italy) which supports families of children who have undergone transplants of the intestinal apparatus. 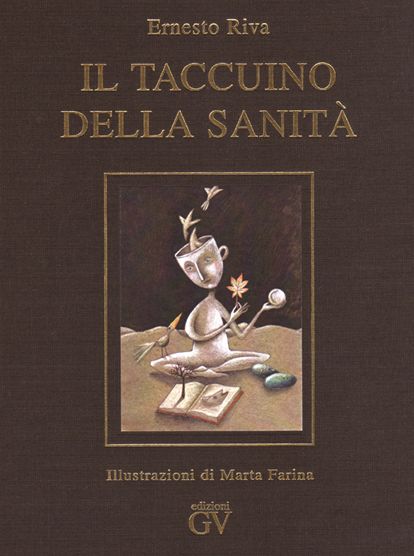 This is a modern interpretation of the ancient TACUINA SANITATIS, as those manuals of medical science, written and painted in the Middle Ages, describing in a short and simple form the properties of the medicines offered by the world of nature. They were divided into three major chapters (herbarium, bestiary and lapidary) and helped the reader to use practices described medicines with illuminated depictions of everyday life. More than 130 illustrations are gathered in this prestigious book, a new TACUINA SANITATIS revisited in a modern key, enriched by the catchy text of Ernesto Riva. 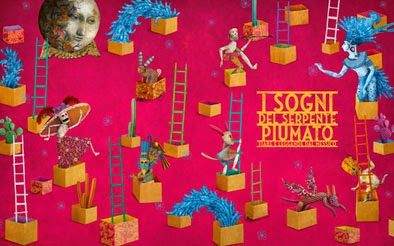 Dreams of mythical feathered serpents, beautiful bats and hummingbirds, gods that creates the world, souls who return like butterflies, mysterious ghosts and shamans children. Myths, fairy tales and legends to tell feelings, colors and scents of Mexico. Thirteen illustrators from around the world lend their art to give light to the Mexican legends and stories. The texts are by Luigi Dal Cin, the cover illustration is by Gabriel Pacheco who also illustrated a story along with other important artists: Antonella Abbatiello, Enrique Torralba, Israel Barron, Simone Rea, Manuel Monroy, Gerardo Suzan, Giulia Orecchia, André Neves, Natalia Gurovich, Arianna Vairo, Javier Zabala and Marta Farina.